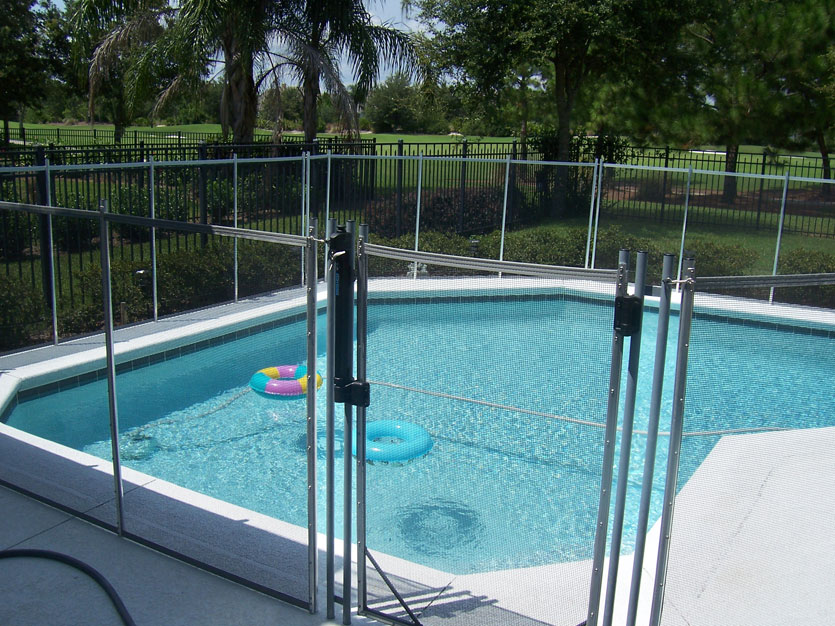 Staying safe is something that should never be thought until after an accident has happened. This is true with any sport, driving a vehicle, and many other things that people engage in. Pools are no different. Drowning deaths most commonly happen in familiar territory, especially the home, or the home of a friend or relative. Unlike other accidents involving vehicles, burns from cooking, drowning deaths, especially those that happen in pools, are almost always preventable. The first thing is to know your pool. This includes the filters, the drains, the safety features, and several other aspects. The second thing is to always have adequate supervision. ‘Adequate’ means being alert at all times, as well as being present and attentive, also at all times. While there are safety devices that can help the adults do this adequately, nothing is a good enough substitute for someone who can respond to an accident, and keep that accident from turning fatal.

Knowing what is in and around the pool can save lives. When something is missing, it should be added as soon as possible. Some items, such as a pool cover, should not be used as a substitute for a pool fence. Other items you may want to look into buying for use around your pool include alarms. There is one version that sounds an alarm if the pool’s surface is disturbed. This type can result in false alarms, and each one needs to be checked into. Drowning, especially by the elderly, children, and pets, is a silent accident. There is no flailing of arms or cries for help in most cases that would alert you from the back door or kitchen window.

Because of this, the other type of alarm might be better for most people. This one is also person-specific and can be used to protect individuals even when others are in the pool and the other type of alarm would be turned off. This type of alarm is worn like a watch would be worn. It can also protect the child from hazards such as the larger buckets found in many homes. If the band becomes wet, an alarm sounds to let adults know the child is in the water. Because children aren’t the only ones who can drown, safety devices such as flotation rings, long poles, and even a phone outside, have all been used to save someone’s life. These should be standard. Not only can having a cordless phone outside help save a child’s life by keeping Mom or Dad present at the pool when the phone rings, it can also be used to call emergency services, shaving seconds that can mean the difference between life and death for someone.

Preparation isn’t a Waste of Time

Being prepared for an accident in your pool, or even the pool at a friend or relative’s home, can help save someone’s life. Having done some thinking through, including having placed safety and rescue gear in easily accessible locations can also prevent a child or even an adult from experiencing brain damage from a near-fatal drowning.

While everyone should take the time to know where safety items are located at, if you are the type of person who panics in situations such as drownings, it may be better if your role is to give another person the phone to call for help and engage in something that is supportive of those who are doing the actual rescuing. This can help you stay out of the way and remain less of a distraction. You could gather towels, get other children out of the area, do a headcount of those other children, or something along those lines.

Swimming lessons can greatly increase your child’s chances of surviving if he or she were to ever find themselves in the water unexpectedly. Instructors often teach lessons on how to tread water, how to float on your back as well as other swim strokes and to not panic if they ever have a muscle cramp.

There are many myths that many people believe are true. One, those drowning victims make noise while struggling in the water, mainly comes from movies and TV scenes. Most victims never make a sound. Most don’t have enough air in their lungs to yell for help. If an experienced swimmer finds himself suffering from a cramp, they can also end up underwater, with too little air in their lungs to call for help.

Flotation toys are just that, toys. They can be punctured, leak, or otherwise let the child who is using it slip into the water. Flotation toys aren’t the same as life vests or jackets, and should never be used to prevent drowning. They are not replacements for adult supervision. Most drownings took place when the child had just been in the adult’s sight a few minutes before. Keeping kids out can be as simple as installing an at least 4-foot tall fence around the pool and the immediate patio area. Knowing that drowning can occur in off-season months, too, can help you prevent accidental drownings then, as well. This often happens when someone falls into the pool but instead of into the water directly, they become wrapped up in the pool cover. Solar pool covers that are used during the swimming season months are also dangerous. Rescuing someone from a pool cover that has collapsed under their weight and then encased them can be an extremely difficult, and dangerous, situation.

How quickly someone rescues a drowning person often reflects in how well or poorly that person fares. Pool safety measures will protect not only those who are around a pool but also their health and futures.